We're here to help you change your life

We understand anxiety. We've experienced it. And we've learnt how to beat it. We care about helping people apply the DARE approach to regain control over their own wellbeing. 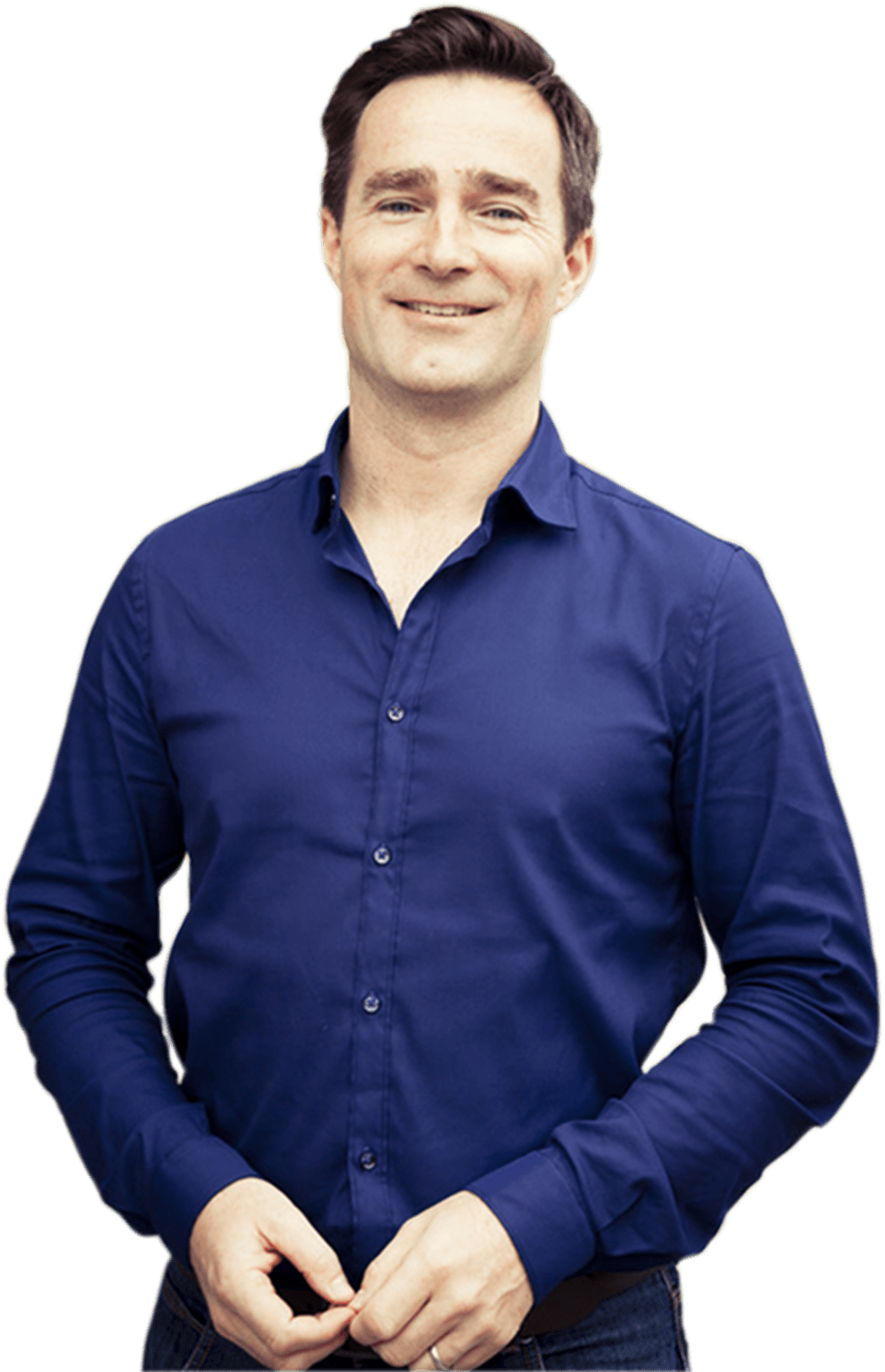 Barry McDonagh is a best-selling author and creator of the DARE program.

To date, he has taught over 200,000 people how to free themselves from anxiety and panic attacks through his books and trainings.

His second, DARE (2015) has sold more than 200,000 copies and remains the highest rated book on Amazon and Good Reads for helping people overcome anxiety.

His work has been featured in Huff Post, Vice and GQ, and he has appeared on numerous TV programmes in the USA, Australia and the UK, including the BBC documentary Anxiety and Me.

Barry McDonagh has a BA from University College Dublin and an HDip in Psychology from The Open University.

Michelle is a licensed clinical therapist with years of experience helping people break free from anxiety and has significant training in various areas, including Motivational therapy, and Applied Behavioral Analysis (ABA).

John Pasinabo has been DARE's head of customer support for 5 years and keep things running smooth in the background. John a strong team player with a focus on delivering a first class customer service to our customers. Is open-minded, innovative and ambitious.

He is passionate about putting our customers first and tries to solve all queries in a timely manner.

John Quirke responsible for the daily operation of the company, manages projects programming and the scheduling process for a portfolio of websites, apps and development projects across the full project life-cycle.

John researches the analysis of future operations and the smooth running of current operations, with the objective of improved productivity and discovering new approaches. 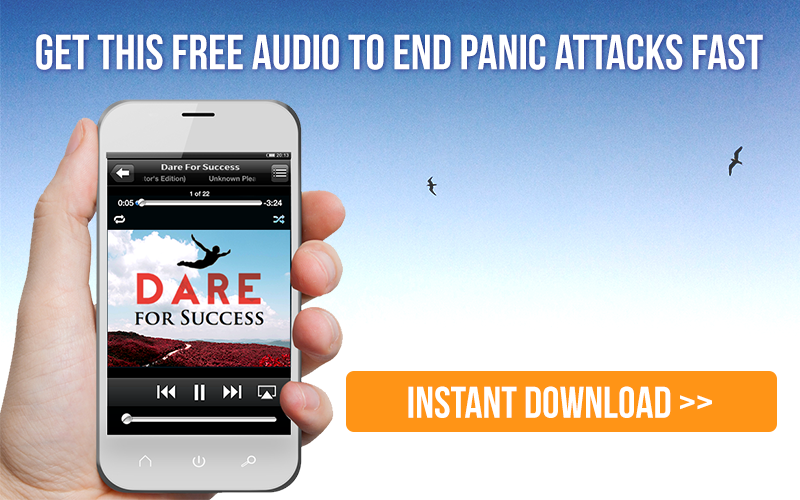 Do you suffer from anxiety or panic attacks while shopping, driving or at work?